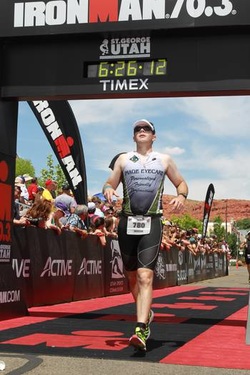 Dr. Jason Moulton was raised in Saint Johns, a small town in north-eastern Arizona. He attended Mesa Community College and Arizona State University where he earned a bachelors degree in biology. His optometric education was received at the Southern California College of Optometry in Fullerton, California. He has worked at the Maricopa Medical Center in Phoenix, the Indian Health Services hospital in Sacaton, and the Veterans Affairs hospital in Amarillo, Texas. He is currently a member of both the Arizona and the American Optometric Associations. 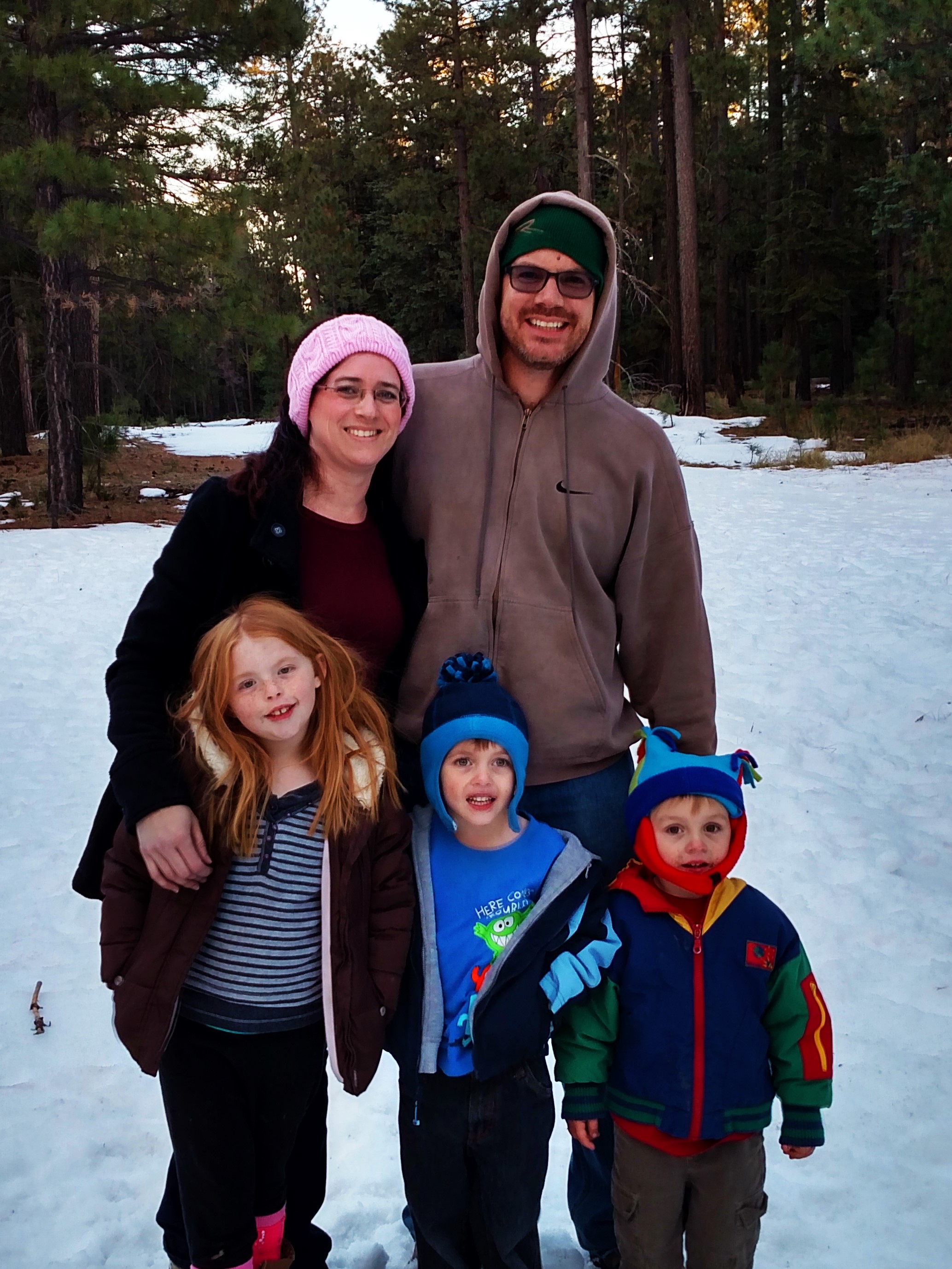 He enjoys spending time with his wife and family. He also likes to challenging himself by participating in triathlons. 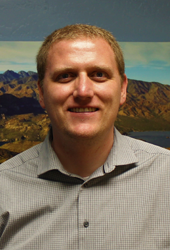 Dr. Jordan Dirk Rothlisberger joined Image Eyecare after graduating from Southern College of Optometry in 2015. While at SCO in Memphis, Tenn., Dr. Rothlisberger was honored with the Outstanding Clinician Award and the Drs. Fred & Charlene Burnett Student Research Award. He returned to his native Arizona to finish his degree, completing his externships at two East Valley locations, Swagel Wootton Hiatt and Family Optometry. Prior to moving to the south to pursue his optometric education, Dr. Rothlisberger graduated from Brigham Young University in Provo, Utah, with a degree in business management. While at BYU, he met his wife, Jen, and they now have three daughters – Madison, McKinley and Reagan. Dr. Rothlisberger is a member of both the Arizona and American Optometric Associations. 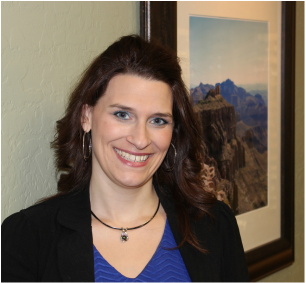 Find us on the map

Read up on informative topics

Reviews From Our Satisfied Patients